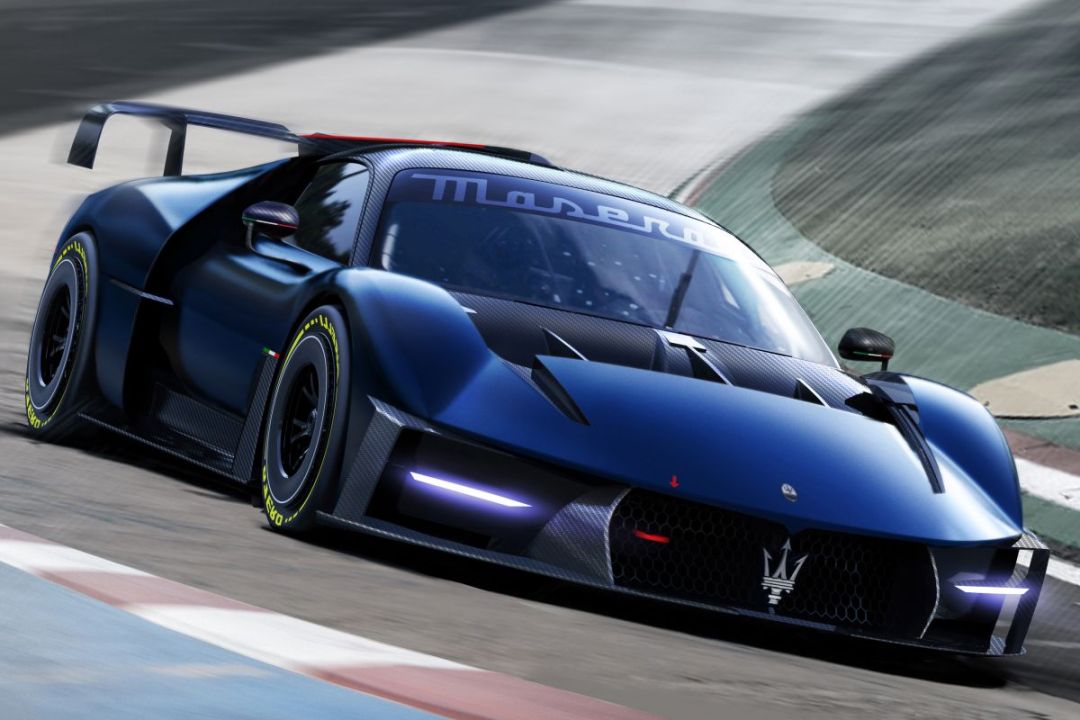 MASERATI PROJECT24: NO COPY THE SAME

Especially for those who already have everything else, Maserati comes with an exclusive piece of automotive track toys. The Project24-named extremist was already shown on digital drawings in the middle of this year and has now been brought into better focus.

Although we see remnants of the MC20 particularly in the middle section of the Project24, both the front and rear are completely different. During the development of the Project24, Maserati was able to release all the brakes. Since it does not have to be street legal, Maserati obviously has all the freedom to make it something extreme. On top of that, the Project24 was not developed specifically for a particular racing class, which removes almost any kind of restrictions.

Like the MC20, the Project24 has the Nettuno-named V6, a machine that produces 630 hp in the MC20, but kicks it up to 740 hp in the Project24. The Project24 weighs about 1,250 kilograms in the process, so count on pretty hefty performance. Maserati has not yet released those, however.

View all posts by cosmeticsstuff