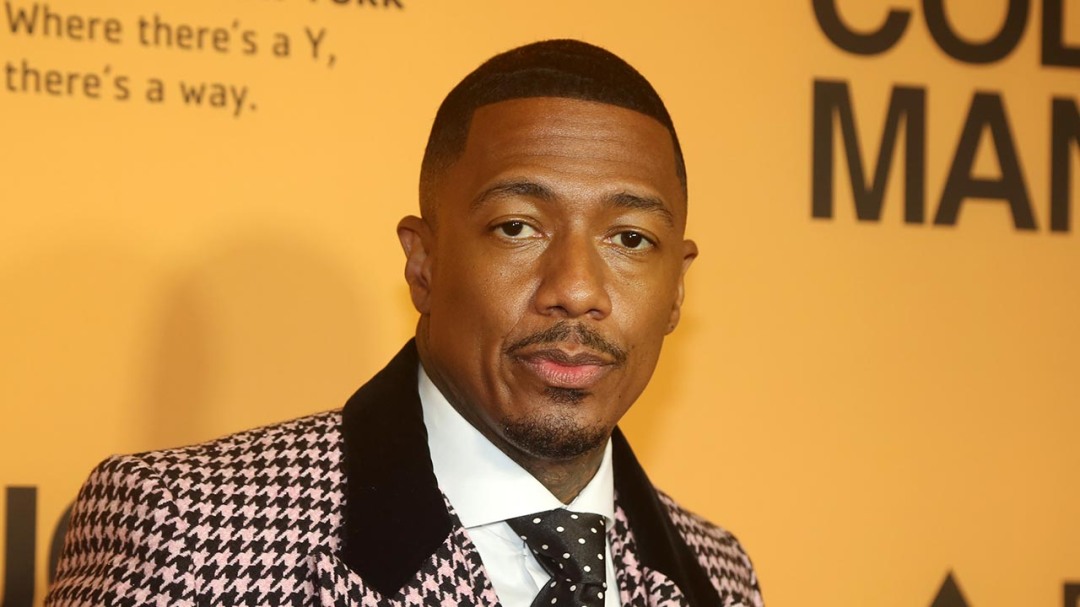 Nick Cannon Hits The Bullseye Once Again: Becoming a Father for the Ninth Time!

Nick Cannon (41) will soon become a father for the ninth time. The actor expects a child with Abby De La Rosa (31), with whom he already has two children.

It’s the second time that Nick Cannon received good news in a short time. He is also expecting his eighth child with model Bre Tiesi soon. Cannon also has two children with Mariah Carey, twins Moroccan and Monroe (10). And he has two children with Brittany Bell aka Miss Guam 2014: daughter Powerful Queen (1) and son Golden Sagon (5).

He and singer Alyssa Scott had a son named Zen in June 2021, but unfortunately, the baby passed five months later from the effects of a brain tumor. Recently, Nick said he does his best to be “very visible” in the lives of all his children, “more than the average parent.” The fact that there are many kids does not change that, according to the actor.

We can only show our appreciation and respect to fathers like Nick. Wishing all hardworking fathers already a happy fathers day! By the way.. Nick is going to receive some serious father’s day gifts!

View all posts by cosmeticsstuff